ANCIENT GORTIN, CRETE FOLKLORE, LOCAL MONASTERIES AND MATALA BEACH ON AN EXCITING TRAVEL FROM NORTH TO SOUTH OF CRETE! 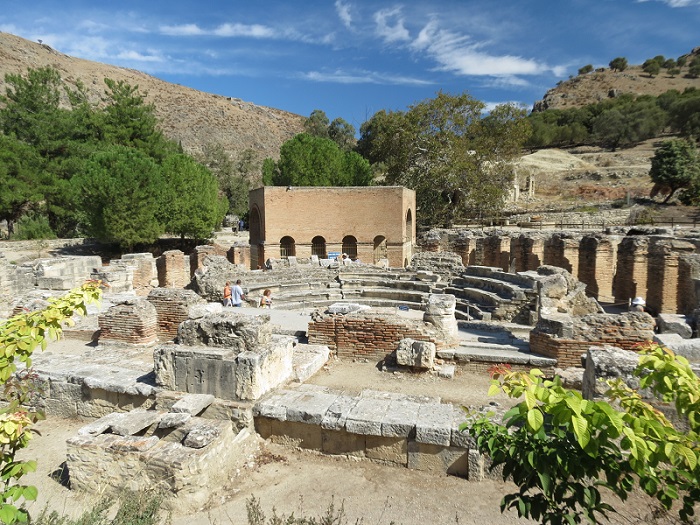 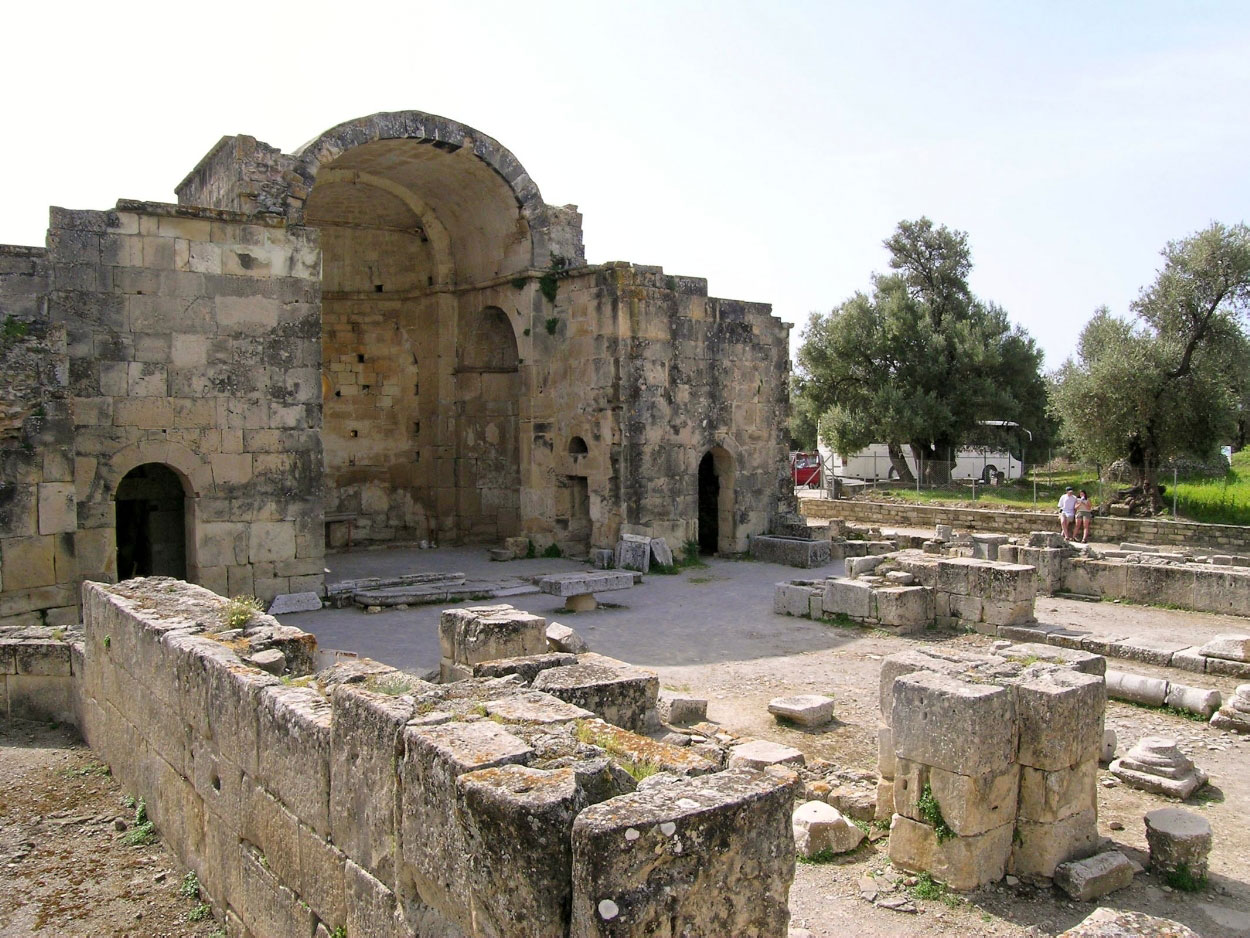 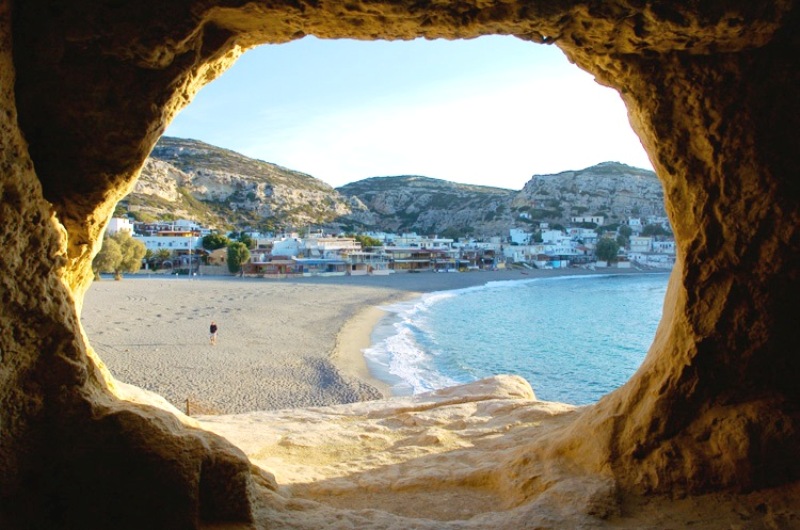 Group up to 2 people

Group up to 4 people

Group up to 6 people

Included in the price:

Panoramic tour from the Cretan Sea to the Libyan Sea - following the central and widest part of Crete.

The route runs through the entire island, capturing part of the Psiloritis massif, where the magnificent Messara Valley stretches at the foot of the mountains.

Getting acquainted with the history and traditions of the local life in the southern part of the island of Crete, you will learn that:

DO YOU HAVE A SPECIAL REQUEST?

Share you thoughts with us and we can offer you tailor-made tour just for you! 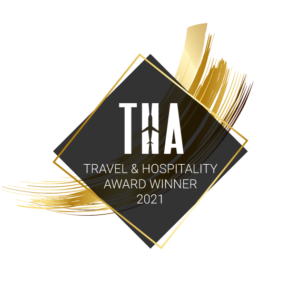